It felt like my old insecurities were coming back. I had pushed them so far from the surface that I believed they were gone. 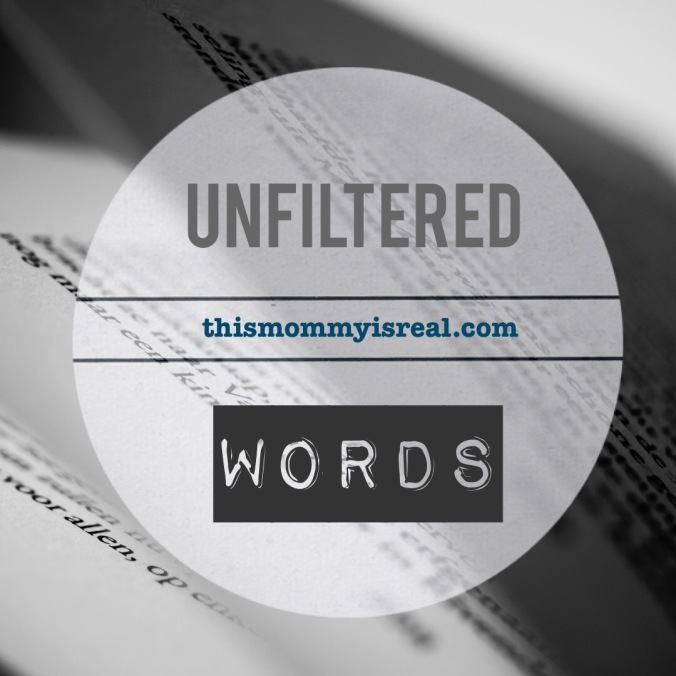 The words meant no harm. They weren’t directed at me. But, when your own child is being discussed, then it’s as if the attack was made on you.

The discussion was meant to try to find out why my 1 year old was not yet walking. His peers had started. My son, however, decided he wasn’t quite ready after 2 steps.

“Maybe it’s because he’s big in the tummy and his feet aren’t as big.”

I felt crushed. He wasn’t fat and as far as I knew his feet were normal sized. Yet, these words were making me rethink things. My insecurities about my own body were slowly being projected onto my son. A comparison was made between him and another child in the room. The other boy was almost 2 months older, “had bigger feet”, and was walking/running for a while now. It made me feel like I was inferior as a parent and my son was slow.

“Maybe it’s because you carry him too much. He doesn’t want to walk because he knows you’ll carry him all the time.”

These words cut like a serrated knife. This person had no idea, but I’m not able to physically carry my son for long periods. I have back problems, so heavy weight exacerbates the discomfort. Thus, I can never hold him as long as I want to, no matter how many times he’s wanted me to. Additionally, I don’t have too much time with him during the week. I wish I could be there to even establish that desire to be constantly held.  That’s working mom life.

It’s important to iterate that the person who commented meant no harm and were in no way trying to hurt us. They have no idea how sensitive I am about my son and his progress. They don’t know what their words make me feel. They have no idea that the things they said were similar to ideas and thoughts that triggered postpartum feelings. I bite my tongue to avoid any defensive words from coming out. I don’t want to be this way anymore. I don’t want to be so sensitive to innocent conversation.

I try my best to ignore it. I don’t want to believe in them, but those words…those unfiltered words have more strength than I expected.